Special to the Miami Herald

Miami’s real estate market may have cooled a bit, but it is poised for long-term success and sustainability. And the world-famous beaches and tropical weather are only part of the equation. Despite a millennial-led nationwide trend to rent and wait on or avoid buying real estate, Miami’s strong Hispanic demographic positions the Magic City with a population that still strongly believes in family and homeownership.

Ryan Dosen is vice president of The Jack Coden Group.

These seemingly startling numbers do not come as much of a surprise to NAHREP. In its report, NAHREP cites Fannie Mae’s Oct.-Nov. 2015 National Housing Survey, which revealed that 70 percent of Hispanics believe that homeownership is the best way to build wealth; it also states that 80 percent of Hispanics believe that homeownership represents their best possible investment. The report concludes that Hispanics “envision a home of one’s own as more than an investment: a great place to live and raise children, a pathway to prosperity, and as a fulfillment of the American dream.”

Hispanics’ affinity for homeownership obviously has interesting implications for Miami’s long-term real estate market. The Census Bureau website states that, as of 2015, Miami-Dade County is 66.8 percent Hispanic or Latino (up from 65 percent in 2010). As many would have guessed, Hispanic dominance over our demographics is only growing stronger. And regardless of what may be happening nationwide with increased numbers of people renting and waiting to own, Miami-Dade County is comprised of a large and ever-growing base of people who view owning a home as one of their primary goals and dreams.

ACCORDING TO THE U.S. BUREAU’S WEBSITE, AS OF 2015, INDIVIDUALS OF HISPANIC OR LATINO ORIGIN MAKE UP 17.6 PERCENT OF THE AMERICAN POPULATION. HOWEVER, ACCORDING TO THE NATIONAL ASSOCIATION OF HISPANIC REAL ESTATE PROFESSIONALS’ STATE OF HISPANIC HOMEOWNERSHIP REPORT FOR 2015, HISPANICS ‘HAVE ACCOUNTED FOR 56 PERCENT OF NEW HOUSEHOLD FORMATIONS OVER THE PAST FIVE YEARS.’

Of course, not all of our homes are sold to local Hispanics looking to fulfill the American dream. Miami is an international playground. Much of our real estate — especially luxury real estate — is acquired with foreign money. Challenges abroad and a strong dollar are making it difficult for that foreign money to buy Miami real estate, and we are seeing the result in a slowing market and a rapidly atrophying luxury condo market.

That said, the dollar’s strength relative to foreign currencies will ebb and flow. The same ebb and flow is much less likely to occur for Miami’s strengthening Hispanic demographic, and this should maintain a strong and growing population that will continue creating families and buying homes.

Jason Riveiro, chief marketing officer for NAHREP, says that “Hispanics consistently rank homeownership as a primary goal, noting benefits to financial well-being and family conditions.” Riveiro also points out that real estate, bienes raíces in Spanish, literally translates to “rooted assets.” Real estate and homeownership simply seem to be held in high regard by Hispanics, and this can only be a good thing for the long-term southeast Florida real estate market.

Ryan Dosen is vice president of The Jack Coden Group. www.JackCodenGroup.com and ryan@jackcodengroup.com.

▪ This was written for Business Monday in the Miami Herald and reflects the view of the writer, not necessarily of the newspaper.

▪ Got a ‘Broker’s View’? Realtors may submit columns for Broker’s View of 700 words to to rclarke@MiamiHerald.com. This feature is intended primarily for residential brokers, who will be given preference, but pieces about commercial real estate will also be accepted as space allows. 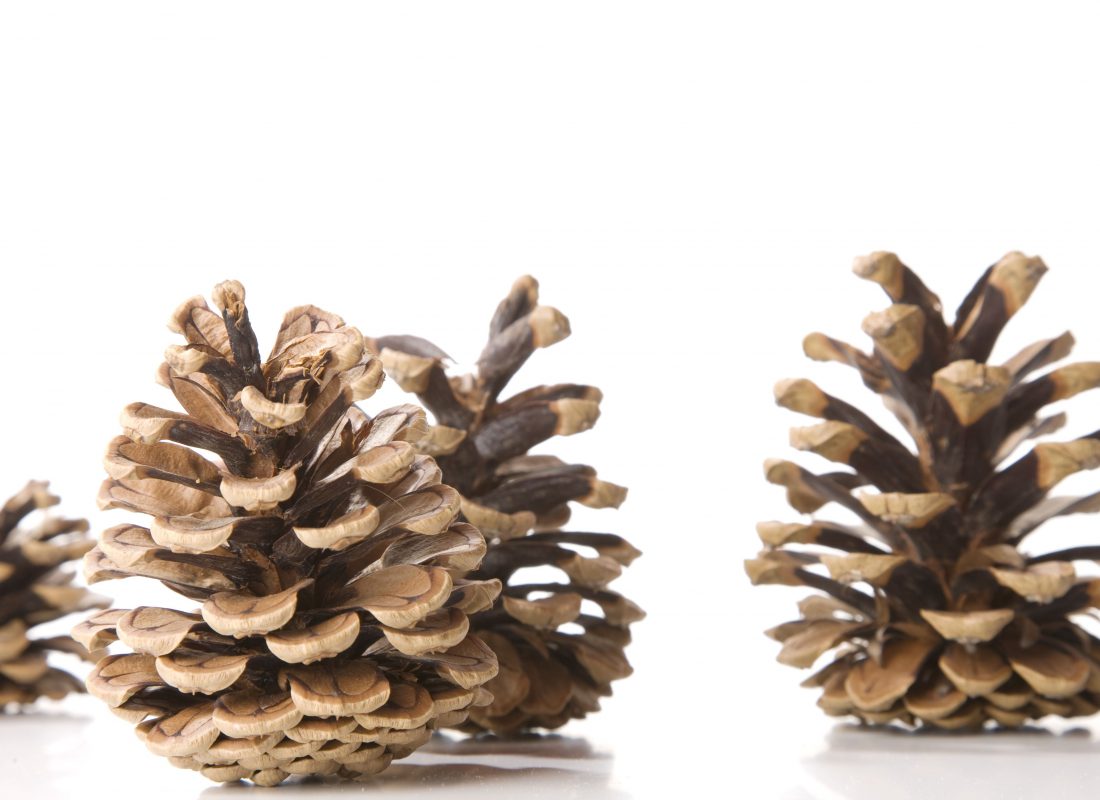 Scroll
Chat with Us
×